The food and beverages of Naxos have the flavor of the island and they are an important part of its culture (and its history), where its raw materials seem to flow down from the summit of Za, the highest mountain of the Cyclades, to the canyons around the Filoti and down towards the sea, along with the streams. Naxos has been self-sufficient from antiquity to today when it comes to its goods thanks to its size, its central position on the Aegean and its natural wealth. Renowned amongst the Aegean are the fruits, the olive oil, while its wine is often linked to the ambrosia of the gods. The fertile soil of the island keeps on offering the Naxian table with pure ingredients, while hundreds are the traditional recipes that have gone down from generation to generation and have contributed in the creation of a variety of delicious dishes. 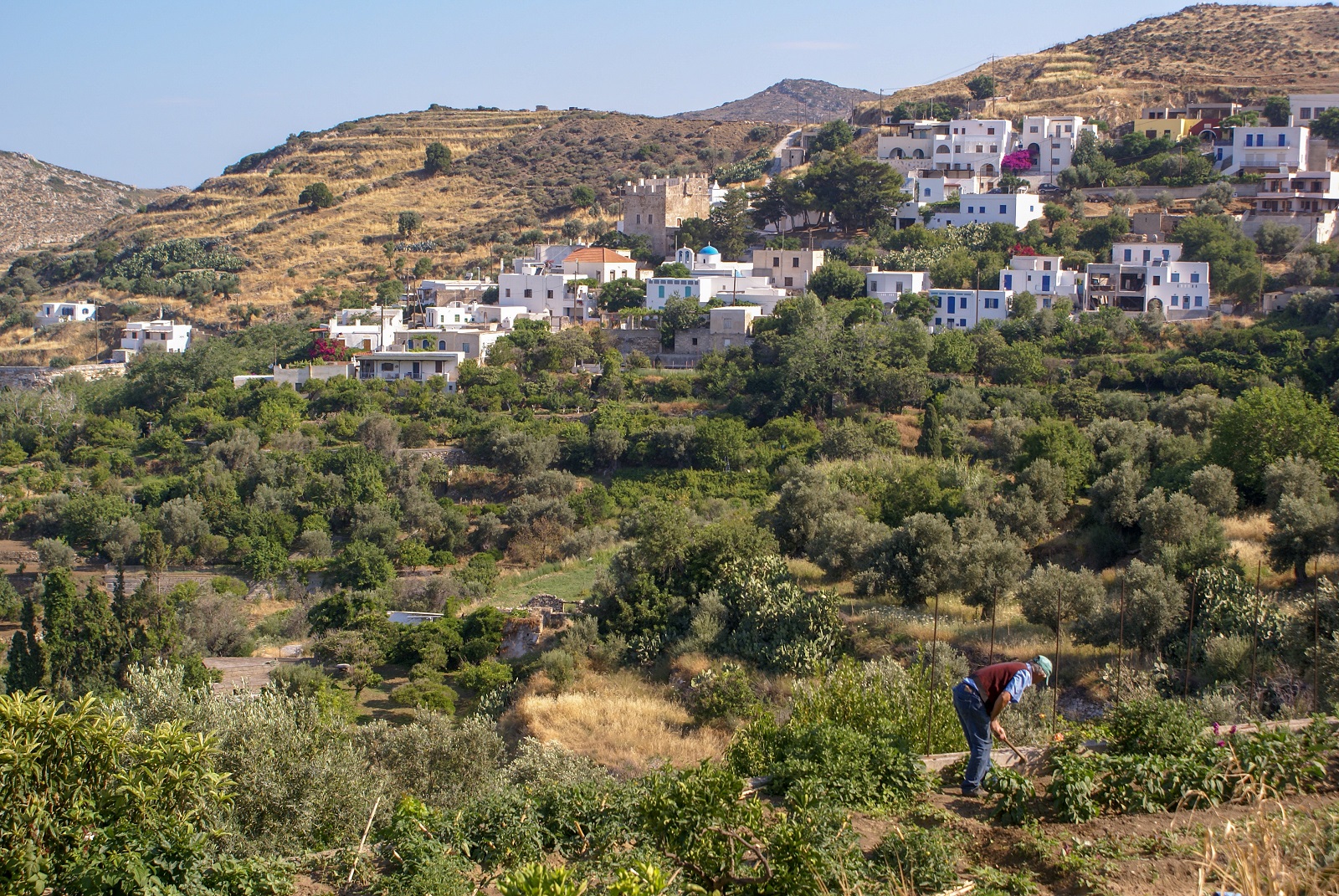 The products it creates, are widely known all over Greece for their magnificent quality. Southern Naxos, Livadi with its fruitful valleys of the mainland and surrounding villages, produce big amounts of potatoes, fruits and vegetables. In addition to this, especially important is the production of olives and olive oil on Naxos. More than 400000 olive trees are cultivated, from which 200000 are situated on the basin of Tragaias. The verdant valley of Eggaron adds to the annual harvest of the island with the large amounts of garden produce from its vast orchards, while the Smiridochoria of the mountainous Naxos produce the island’s famous wine. The Greek Mythology wants Dionysus, the god of wine and revel, to be born in Naxos and plant the very first grapevine as the island’s protector. The varieties of wine that exist on Naxos are mainly the Aidani, the Potamisi, the Fokiano and the Mantilaria. Table wine varieties that are usually found in the island are the Rozaki (common grape vine), the Soultanina (raisin) and the Fraoula (strawberry). In addition to wine Naxos is also famous for a liquor called Kitro, that comes from the distilment of citrus leaves, which are cultivated only on the fertile lands of the island. On the village of Chalki you can visit the traditional distillery and be informed about the secrets of the production. 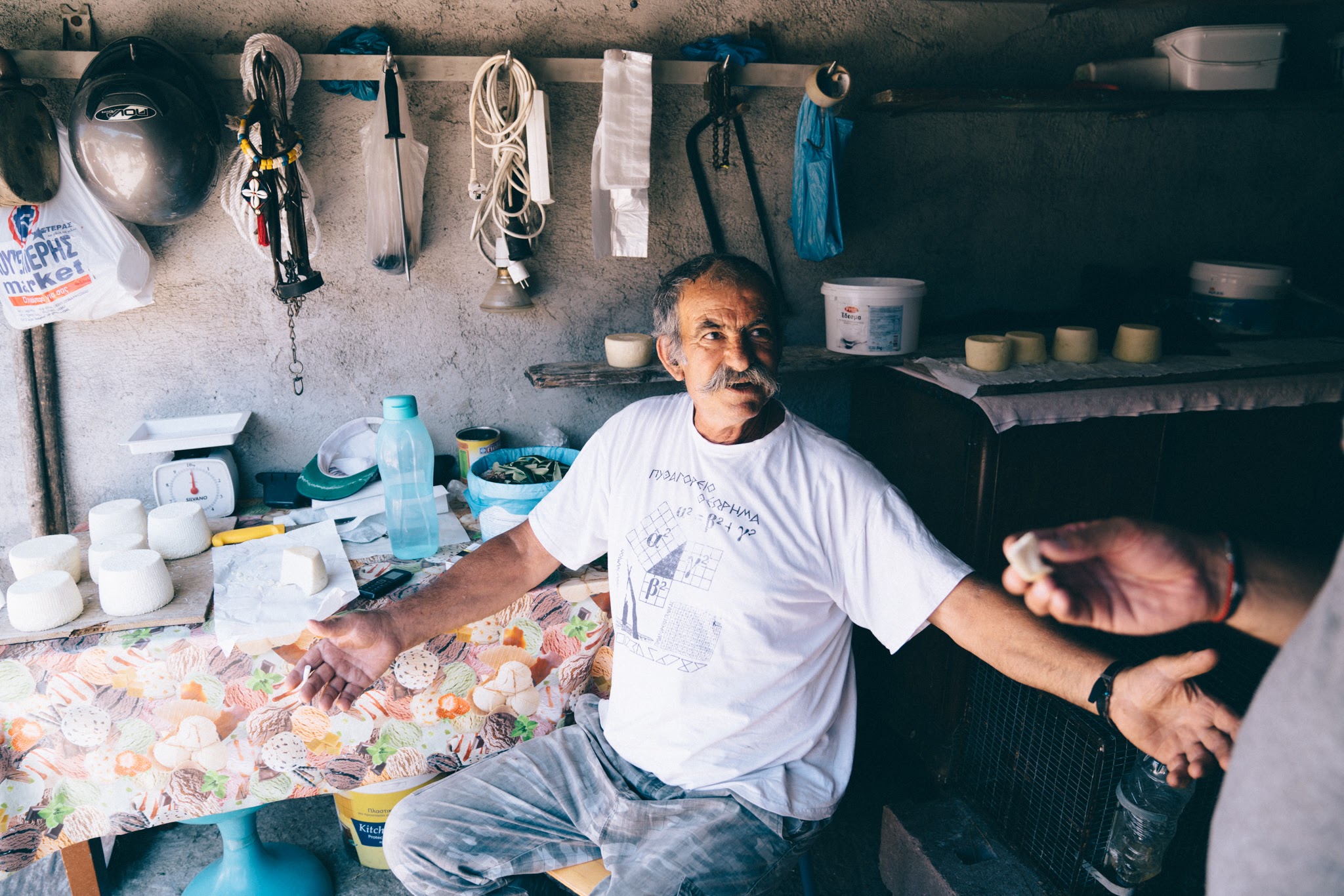 Of course, it’s not just the agricultural products that have made Naxos renowned to the foodies, but also its animal products that are equally exquisite quality. In Greek myth, god Apollo, worshipped with special affection by Naxiots, left on the island of Naxos his son Aristaios, who was an excellent cheese maker, to teach the islanders the art of cheese making.  On the mountains of the island hundreds of goats and lambs are raised, while on Livadi are raised mainly cows. From their milk all the famous Naxian cheeses are created, like arseniko, graviera, mizithra and kopanisti. Interestingly, the Cycladic islands were basically the only area of Greece that had dairy cows, which explains why Naxos has such a long tradition in cow-milk cheeses alongside the more usual Greek goat’s and sheep’s cheeses. The first to introduce cheeses made from cow milk and their production method to the islands about 5 centuries ago, were the Venetians and their catholic governors. 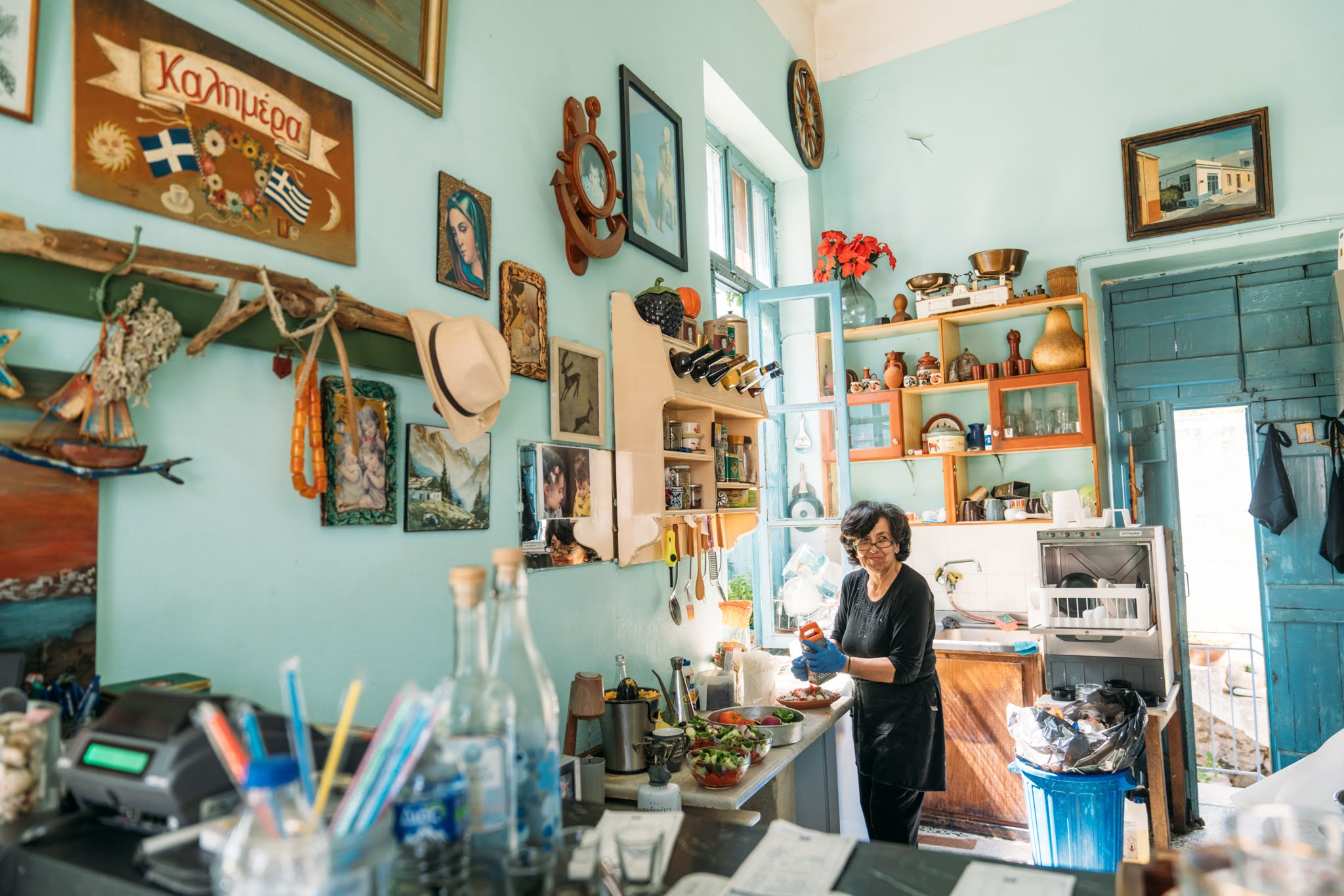 The cuisine of the island is famed for its simplicity, its variety but most of all for its intense flavors, which is a result of the plentiful fresh ingredients, herbs and the wonderful olive oil and the perfect quality of meats that the island has. Some of the dishes that you have to try in Naxos are rooster stew with wine, beef, pork or rabbit stew with lemon, stuffed zucchini blossoms, traditional cheese pie, lamb fricassee, octopus cooked with wine, pasta with lobster, mussels saganaki and grilled squid. 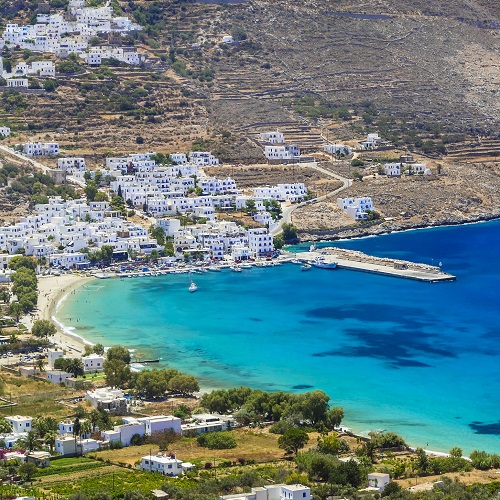 PRICE
1950 €
For most people the Cycladic islands, are synonymous with the term,"The Greek Islands". White washed houses, turquoise blue seas, olive groves and sun parched landscapes. It is here where man lived in harmony with the environment for thousands of years and we believe that hiking in Cycladic islands offers you a unique opportunity to connect with their past and present.
EXPLORE MORE 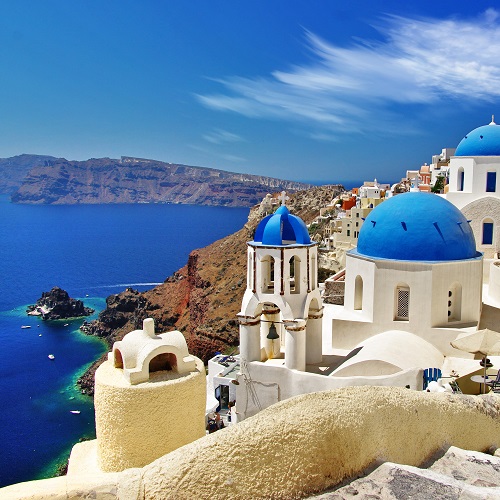 PRICE
3200 €
The Cycladic islands are the prototypical “Greek islands”. White washed houses, turquoise blue seas, olive groves and sun parched landscapes. It is here where man lived in harmony with the environment for thousands of years. We believe that island hopping is the best way to connect with this past and get to know the islands, each of them stamped with its own unique character.
EXPLORE MORE 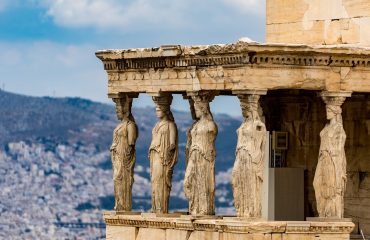 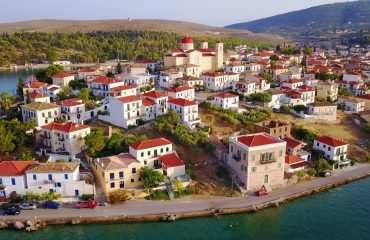 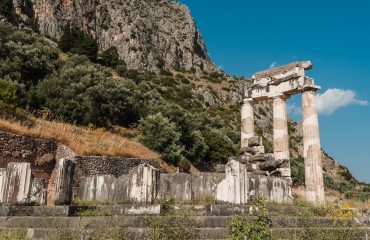